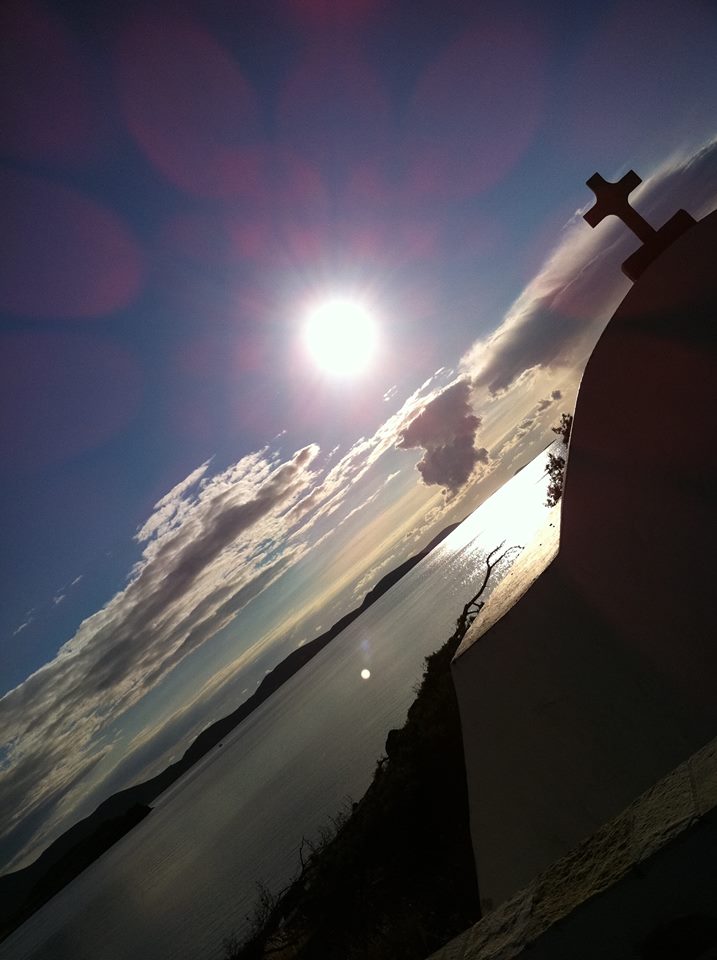 Dawn. The sun raises pouring light on earth. Sky is clear and the soft morning light allows you to see up where the eye reaches. The sea is peaceful. Everything seems to be silent except for the hum from the ship’s engines. A turn and Patmos appears. The port or Skala as the locals call it, the cliff and on top the thousand-year old monastery with its imposing stone wall and around it “hooked” the white, noble houses of Chora.

John the Apostle came to Patmos to write the Book of Revelation. He left 18 months later, after he finished the Apocalypse. By that time he had converted all the islanders. Nowadays, this small Aegean island seems to have a different kind of spelling effect on all visitors that convert to eternal fans. Religious tourists, writers, artists, jet setters, bohemians, scientists and eccentrics return to Patmos year after year for decades. Is it the calm, shimmering sea, the breathtaking Chora where time has stopped or the religious significance of the Monastery that make this island unique?

Patmos hasn’t changed in important ways over the years, although there are a few more shops and ‘tavernas’. It is a beautiful island with breathtaking views and tiny bays that offer the chance to swim in clear blue waters. This is how the locals, like Andreas Papadopoulos describe the island. His house is at the end of the port, under the monastery of Panagia Koumana. He has the privilege to wake up every morning and see Skala and Chora bathed in light under the blue sky. 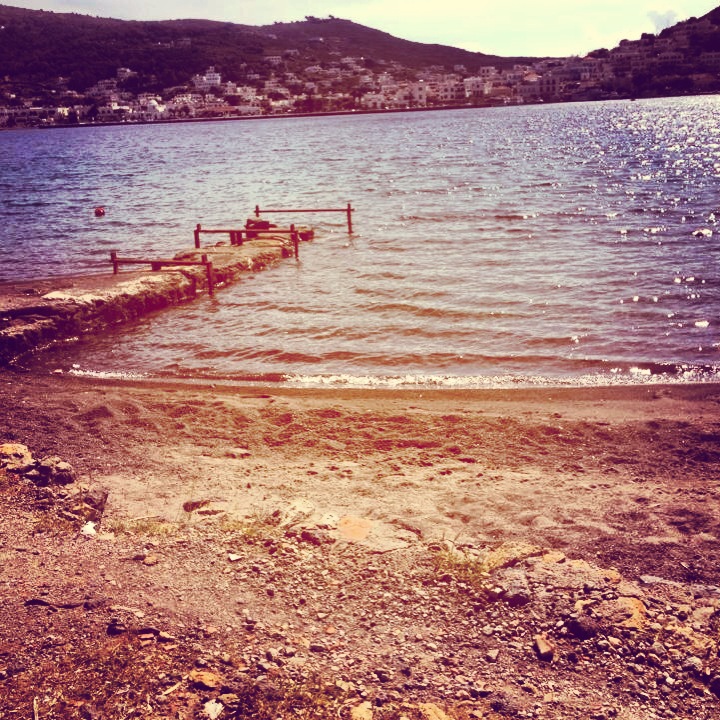 “I remember in the old days, when we didn’t have so many roads in the island, the boats were taking all the tourists for swimming” he describes. “Captains were calling at loud the name of their destinations and there was a sweet pandemonium happening at departure. Now everybody goes from one place to the other with a scooter” he laughs. “But apart from that, nothing has changed!”

Where do locals go for swimming? Where do they have fun? “I prefer to go to Psili Ammos for swimming. I like to watch the sunset there… And of course when talking about fun, panigiri is the word” he says with a smile. Panigiri is a Greek festival, in honor of a Saint. “The end of summer is full of panigiri and fun: in Arkious, in Lipsous, in Chiliomodi… If you want to feel pure Greek fun, but also a kind of mystical experience, you have to go to one of the legendary greek panigiri” he suggests.

As the ship disembarks the port, the eyes of content travelers who leave the island are fixed on the view of Skala and Chora. Their faces are smiling. Now, they are part of the mystery. Because in Patmos, you feel this special kind of spell, the one that teaches you how to make a pause, how to be on vacation.