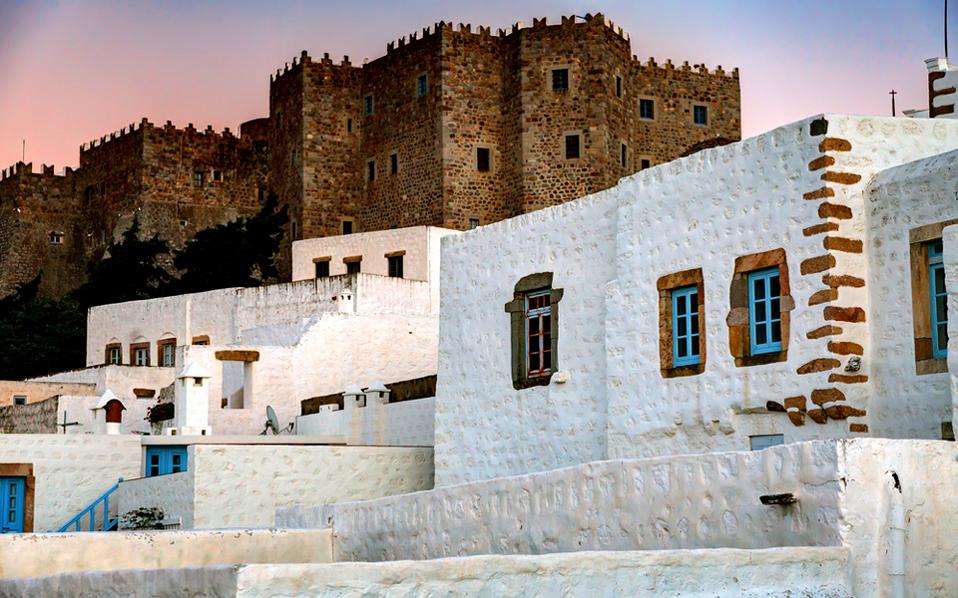 UNESCO has declared it a World Heritage site. It is named after St. John of Patmos. In 1088, Byzantine Emperor Alexios I Komnenos gave the island of Patmos to the soldier-priest John Christodoulos. The greater part of the monastery was completed by Christodoulos three years later. He heavily fortified the exterior because of the threats of piracy and Seljuk Turks, that is why the Monastery looks like a Byzantine castle and was built like a fortress. 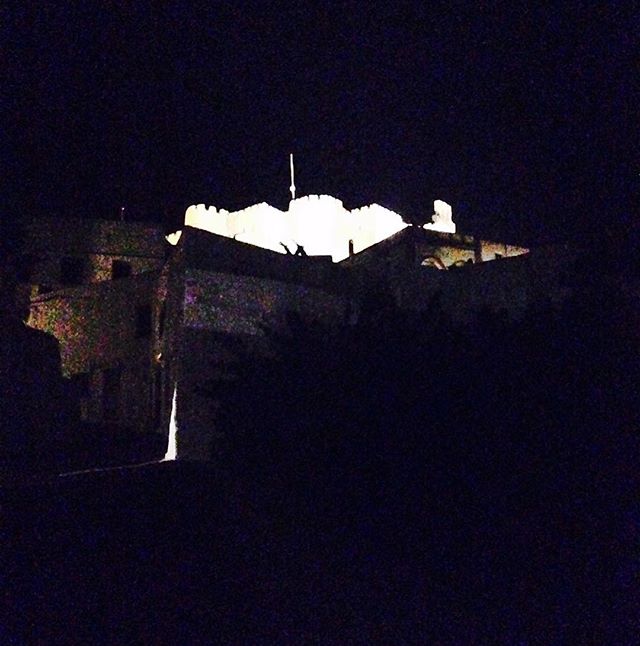